Google’s Matt Cutts on The Future of Search 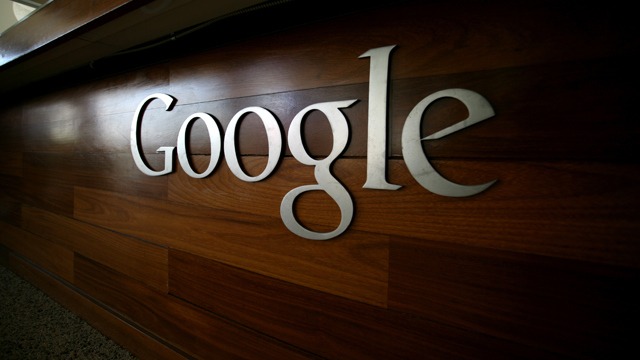 For those of you who are unfamiliar with Pubcon, it’s one the largest online marketing and social media conferences in the world. At this year’s event, Google’s head of webspam, Matt Cutts, talked about the future of search, what new features Google recently rolled out and more importantly what changes webmasters and inbound marketers can expect for 2014 . Please keep in mind that my summaries below are highly abridged and if you want to really get a solid understanding of what this means for you as an online marketer or business owner, I would recommend reading up some more on each of these features.

Knowledge Graph – Google’s Knowledge Graph was introduced in May of 2012 and since then Google has made some major changes and significantly improved their algorithms ability to understand “entities” on the web. The internet is home to over 60 trillion individual web pages and it’s growing more and more each day. In order to better understand a user’s search query, Google takes in all of this information and sorts it based on a variety of factors and then stores the data within their vast index. Knowledge Graph takes this data and uses it to better understand the users intent, to provide a user with results that are contextually relevant to their search query. Instead of simply identifying keywords based on their alpha-numeric value, Google is now improving how well it understands the real-world meaning behind these keywords and the relationships between them. This semantic technology is a huge step towards next generation of search.

Conversational Search and Deep Learning – Personally, I think these are quite possibly two of the coolest search features yet. With conversational search and deep learning, users can engage in “session-based” search queries. For instance, let’s say that you’re searching for Samuel L. Jackson. You Google “Samuel L. Jackson” and get a list of results. With conversational search and deep learning, you can now ask Google “how old is he?” and Google will automatically know that you’re asking “how old is Samuel L. Jackson?” Pretty neat, huh? You can also search for weather-related queries, like “will it rain tomorrow?” and Google will provide you with a result based on your current location. And you can keep the conversation going by typing “what about this weekend?” and Google will display the weekend weather forecast for your area. As time goes on, these two features will work in tandem with Knowledge Graph and help Google do a better job of figuring out what it is specifically that a user is searching for.

Pandas, Penguins and Hummingbirds – If you didn’t hear about it yet, Google recently unveiled a new search algorithm called Hummingbird – which according to Google comes from the algorithm’s precision and speed. It turns out that Hummingbird was actually released sometime back in August and it’s the first algorithm update since Caffeine back in 2010. Google also went on record stating that very few sites will be impacted by this algorithm update, so rankings shouldn’t be affected. Matt Cutts also mentioned at Pubcon that Google has decided to soften the Panda update, which primarily targeted low-quality sites with thin content. So if your site was negatively impacted by the Panda update, you might regain some of your lost rankings. Now the bad news…. Google has received a lot of feedback from webmasters saying that the original Penguin update wasn’t that big of a deal, bragging that their poor quality sites remain unscathed. So now Google has vowed to turn up the dial on Penguin, so spammy sites beware!

Mobile: The Future of Search – Mobile search is growing at an explosive rate. If you haven’t already started to make your site more mobile-friendly, I would highly recommend it. YouTube mobile traffic for 2013 is estimated around 40%! That’s up from 25% in 2012 and 6% in 2011. Clearly, mobile isn’t going anywhere anytime soon and will only continue to grow over the next couple of years. In fact, in some countries, mobile and tablet traffic has trumped desktop devices. Matt Cutts also mentioned that since mobile is becoming more and more important, Google will eventually stop displaying flash-based sites for mobile search results. So it might be a good time to start preparing for some of these big changes. If you’re looking for some basic mobile web design tips, you can check out one of my previous blog posts: 5 Tips for Making Your Site Mobile-Friendly.