Penguin 3.0 is Coming: Are You Ready? 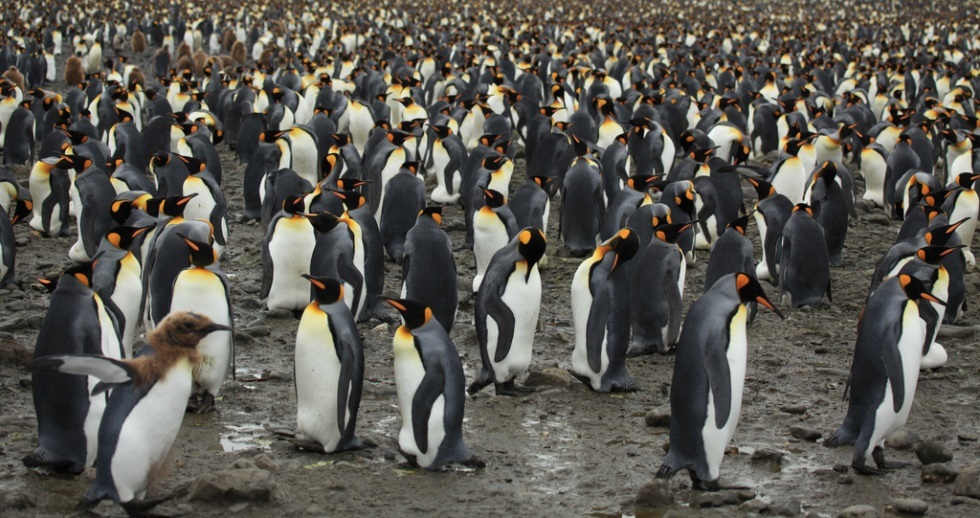 2014 has been a busy year for Google, with a variety of updates and algorithm changes that had widespread impacts in search results. Although the year started off fairly quiet, In May Google decided to roll out two major updates with the same month. The first being the Payday Loan 2.0 update, which targeted specific sites that were thought to be spammy. Around the same time, Google had also rolled out Panda 4.0, which according Google’s Matt Cutts, impacted approximately 7.5 percent of all English queries. Less than a month later, Google released Payday Loan 3.0, which targeted “especially spammy” search queries, such as “casinos,” “Viagra” and of course, “payday loans” – hence the name.

In July Google really cranked up the dial and made several changes to dismay of many SEOs and webmasters. Some of these changes include removing authorship photos from search results, video thumbnails becoming less prominent in search results, higher emphasis on in-depth articles, and perhaps most notably, the Pigeon update, which had a serious impact on local search queries.

Although we’ve seen a lot of changes from Google over the past couple of months, one thing that I have found to be a little bit unsettling is that it’s been nearly a year since the last Penguin update. In case you aren’t familiar with the update, Google Penguin was an update that targeted sites using spammy link-building techniques. Hundreds of thousands of sites were impacted and many of them still have not regained their pre-Penguin rankings. In my experience, Penguin has had the greatest and longest-lasting impact in terms of penalties. Anyone who has had experience cleaning up massive quantities of toxic links can tell you that it can be an extremely meticulous process and it’s very time-consuming.

Back in August of 2012, Matt Cutts said that he expects “[The] Penguin updates will take longer, incorporate additional signals and as a result will have a more noticeable impact.” What we do know is that Penguin 3.0 is coming. We don’t know when exactly, but it’s becoming clear that once it does finally roll out, we should expect a rather large shift in search results.

In light of Penguin 3.0, there a few things to consider going forward.