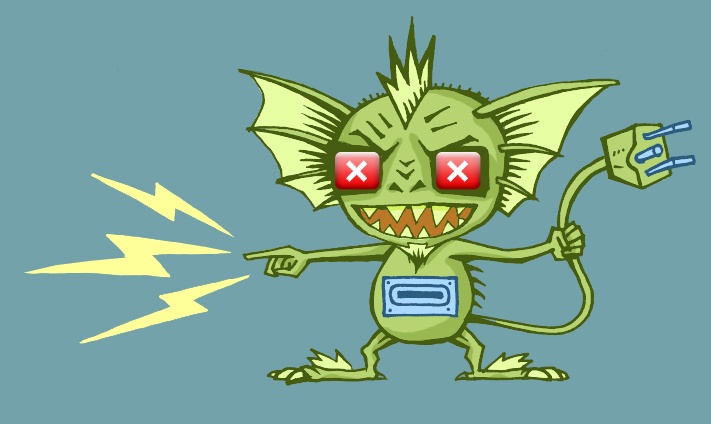 On Monday Google announced that they would be cracking down on sites containing malware and other types of malicious web spam with their new “hacked site” algorithm. According to Google, this update is estimated to impact approximately 5 percent of global search queries, once it’s completely rolled out. Google also said that while they roll out the new algorithm, some users will only see the most relevant results displayed, which means some queries will return fewer results (less than 10).

Here’s what Google software engineer Ning Song has to say about the latest algorithm update:

We are aggressively targeting hacked spam in order to protect users and webmasters.

The algorithmic changes will eventually impact roughly 5% of queries, depending on the language. As we roll out the new algorithms, users might notice that for certain queries, only the most relevant results are shown, reducing the number of results shown.

This is due to the large amount of hacked spam being removed, and should improve in the near future. We are continuing tuning our systems to weed out the bad content while retaining the organic, legitimate results.

The majority of Google’s algorithmic updates are aimed at reducing web spam, to help provide users with most relevant results. In this case, the goal is to help protect users and websites from malicious threats on the web. About a year ago, Google announced that sites that went SSL would receive a slight ranking boost, that could serve as a tie-breaker for otherwise equally matched sites. This new update reinforces their stance on web spam and security and makes users less vulnerable to online threats.

A few months ago, Sophos reported a huge number of hacked sites that were ranking highly in Google search. The sites were using cloaked PDFs to send users to “suspicious” websites. Although cloaking isn’t anything new, it was surprising to see so many of these infected sites ranking so well in the SERPs.

For the most part, this algorithm update sounds like it’s good news for SEOs and site owners. Hopefully it will help legitimate sites push down spammy competitors in search results. Although I have seen a few threads where webmasters are discussing the negative SEO implications for this new update. I personally don’t see it becoming an issue, since most sites can take a plenty of preventive measures to safeguard their sites from malicious threats. I would recommend switching to SSL if you haven’t already, and anything else you can do to make sure that your site is as secure as possible. Nothing is foolproof, but it’s better to be safe than sorry.

Update: On October 9th, Gary Illyes announced at Pubcon that the new hacked site algorithm would only impact spammy queries. You can see Jennifer Slegg‘s tweet about this below: