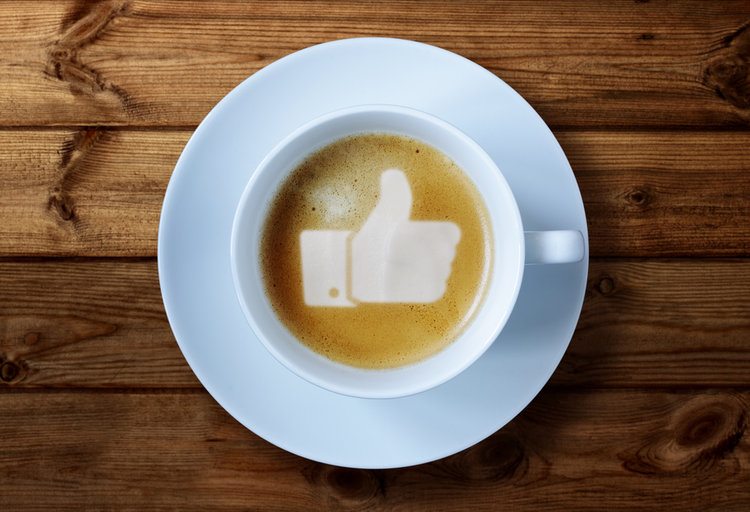 Today Facebook announced that they’ve updated their News Feed algorithm to account for time spent reading posts and diversity of page posts. In an effort to provide users with the most relevant stories, Facebook asks thousands of people each day to rate their experience, and provide feedback to help improve the content they see in their News Feed. They refer to this as their Feed Quality Program.

From this data, Facebook has learned that engagements – such as likes, comments, and shares – don’t always tell the whole story. For example, just because someone doesn’t engage with a post, it doesn’t necessarily mean that the content isn’t meaningful to the user.

In June of last year, Facebook started to measure time spent reading posts, regardless of whether or not a user opened an article or clicked on a link. Now Facebook is taking that one step further by measuring bounce rate. When a user clicks on an article, and then immediately returns to the News Feed, this tells Facebook that the article wasn’t what the user expected, based on the post content or headline.

Facebook isn’t stopping there. Now they will also use this data to predict how likely a user is to click-through on a post, and how long they will spend reading the article. According to Facebook software engineer Moshe Blank, Facebook will account for article length, so as not to accidentally rank in-depth articles higher in the News Feed.

The other major change is that Facebook will start aiming for page post diversity. This means that Facebook will make it so users don’t see too many articles from the same source in their News Feed. This is similar to the efforts that Google made to prevent domain crowding in search results. This is good news for smaller businesses that are forced to compete with gorilla brands for organic exposure.

Facebook will continue rolling out this algorithm update over the next few weeks, and they expect only marginal gains and losses for pages. I would guess that this would have the biggest impact on companies that fall on the extremes of the spectrum. For more information on Facebooked publishing best practices, check out Facebook’s official guidelines.[/vc_colutext][/vc_columnvc_