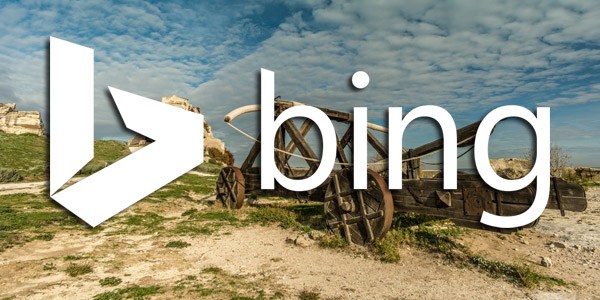 Tech giants, such as Google and Facebook, have led the way in creating powerful but cost-effective data centers that work efficiently with could-based servces. On Monday Microsoft announced that they will soon follow suit, revealing improvement plans to their current servers that will accelerate the the efficiency of it’s services, including their proprietary search engine Bing. Microsoft has named the new technology “Catapult” and true to its name, market researchers say that with little extra cost, Catapult will significantly speed up Microsoft’s products – up to 2 times faster according to Microsoft.

Microsoft Research Director Doug Burger spearheaded the project, after pitching the concept to Microsoft Executive VP Qi Lu. Burger wanted to use a series of servers (over 1,600 of them) that used a field-programmable array (FPGA) processor combined with an Intel Xeon processor. The FPGAs have been found to be up to 40 times faster than traditional CPUs. The plan is for Microsoft to start integrating the FPGA technology into Bing sometime in early 2015.

So what does this mean for SEO? Barry Schwartz of Search Engine Roundtable pointed out that the improvement was similar to Google’s Caffeine update, only more about the hardware, rather than the data and coding infrastructure. However, according to Bing hardware architect Derek Chiou, Burger’s work will likely have a “real impact” on Bing search results. Could it mean higher relevancy? Will Bing follow in the footsteps of Google and use this advanced technology to snuff out web-spam? I guess we’ll have to wait and see.

If you want to learn more about Catapult or the technology that made it possible, click here.